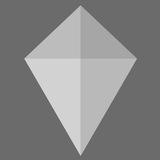 View Watch
Details
tlgrmc
194
English
News
Telegramic Robot
Telegramic Robot
2 years, 9 months ago
(4)
Think twice before trusting or using a content. If it infringes your copyright or should be removed from our directory, please click here to report it.
What is Telegramic?

Telegramic is both a community for Telegram users and developers, and a Telegram directory containing bots, channels, groups, stickers, news, and so forth!

Is Telegramic affiliated with Telegram?

Is it free to use?

How can I help you?

You can let us know any problem you encounter by creating an issue on this profile. Since Telegramic is under progressive development, we'll be listening to you for feature requests or suggestions.

Besides, you can follow this profile with the "Watch" button in order not to miss the news. More importantly, follow us on Telegram or Twitter. To do this, you can look at the links in the "Follow us" section on the footer.

That's it. Use the "My feed" link in the dropdown menu on the top right.

What are these "official" badges for?

Our system recognizes official Telegram bots, channels and groups and shows up a badge meaning "official" for this sort of content. Additionally, we use these badges for the official Telegramic contents too. The reason behind this is to eliminate all possible conflicts. 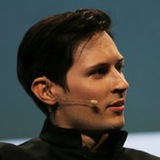 This is where I post thoughts about Telegram in a slightly less formal and more direct way than i... 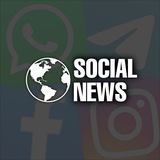 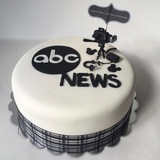 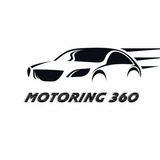 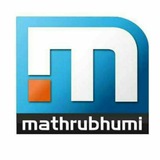 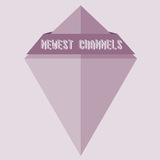 Here you can get a notification for newest Telegram channels. ~ telegramic.org service. 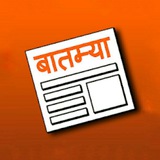 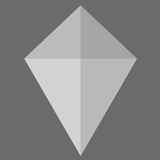 Here you can get a notification for newest Telegram bots. ~ telegramic.org service.